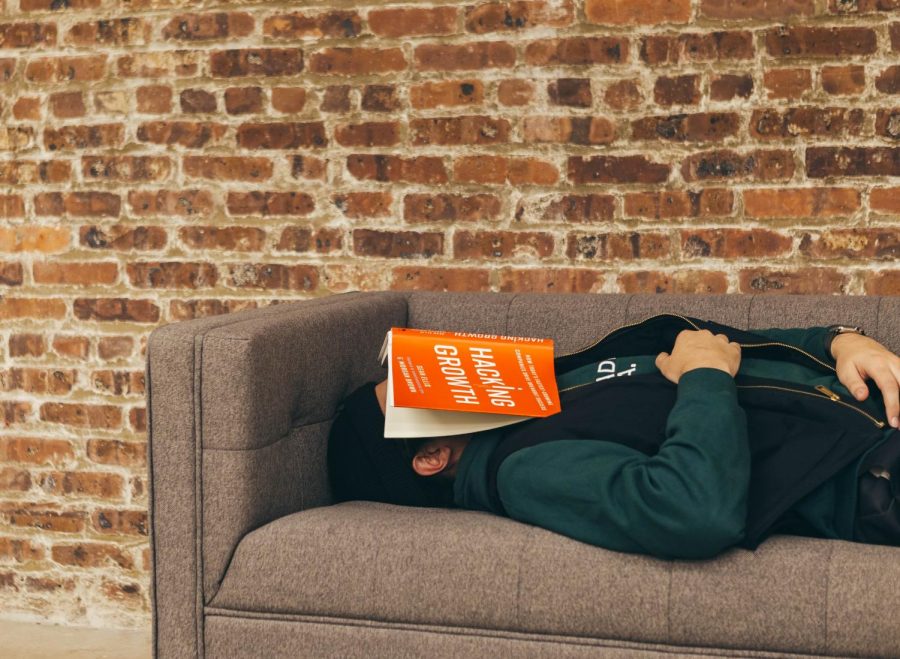 The average teen gets 6 ½ to 7 hours of sleep, but according to recent scientific reports, you should be getting more like nine to nine-and-a-half hours of sleep, a far cry from the few hours of shut-eye most students get each night. There are multiple reasons for why teens do not get enough sleep,  such as that during puberty, the biological clock shifts by about two hours, meaning that a teenager who used to fall asleep at 9:00 PM will now usually fall asleep around 11:00 PM. There is also the fact that students have more homework and after-school activities that lead to later bedtimes. Because of the push for more homework and activities, many students now have to choose between homework and sleep, a choice in which sleep obviously loses.

While it may seem right in the moment, this trend isn’t helping teenagers. Because teens need sleep to function mentally, there can be negatives implications for the brain, including a decrease in teens’ cognitive abilities (attention, memory, decision making, reaction time, and creativity) which is important for school. This can affect academic performance, according to Nationwide Children’s, who says that, “Studies show that teenagers who get less sleep are more apt to get poor grades in school, fall asleep in school, and have school tardiness or absences.”

along with the negative effects of less sleep on cognitive ability, fewer hours of sleep can affect student’s physical health as well.  A study done by The Journal of Youth and Adolescents found that, “Each hour of lost sleep was associated with a 38 percent increase in the odds of feeling sad and hopeless, a 42 percent increase in considering suicide, a 58 percent increase in suicide attempts and a 23 percent increase in substance abuse.” According to Green Mountain Freshman Jonah Martins, “Without sleep, I just don’t function in class. When I do get in sleep, I am able to perform better in class and be more creative, something which makes school feel far easier and far more fun.”