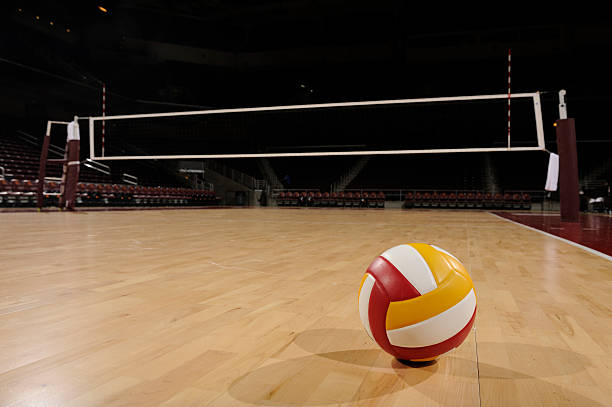 The GMHS Girls’ Volleyball team kicked off their championship season with the Jefferson County League Game this Tuesday. While the Lady Rams were unable to squeeze out a victory,  the team sure put up a good fight against Evergreen High School, throwing everything they had at their opponents. The team’s hard work shined as the team made big sets and hits, outmatching their opponents. Team Captain Chloe Kring had a strong game with some amazing recoveries as well as some good kills that night!

The team’s in-game stats reflected their strong showing, as the Rams had more rebounds and recoveries then the Cougars, as well as a number of serving aces that shut down a strong Evergreen team. If you would like to attend one of the games yourself to watch your team compete, visit the athletics section of the GMHS webpage and the future events calendar to find the location and time of the game so you can go and support your fellow Rams!