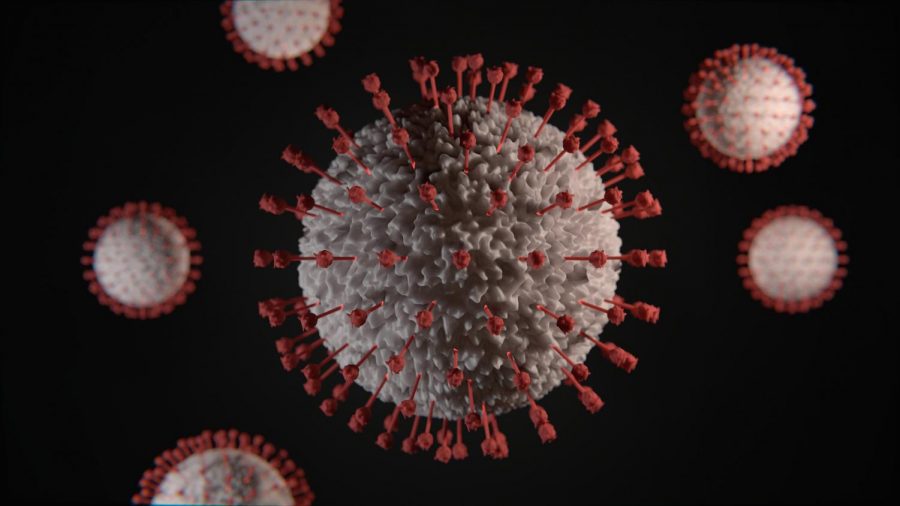 Covid-19 has been hard on the entire United States population, but it is no secret that it has disproportionately affected certain communities. Along with minority and lower-income communities, Covid-19 has had devastating effects on Native Americans, both economically and culturally.

The Centers for Disease Control and Prevention released a study examining the effects of Covid-19 on American Indians and Alaska Natives. The study found that in 23-states, the confirmed number of cases among American Indians and Alaska Natives was 3.5 times that of non-Hispanic whites. According to the Centers for Disease Control and Prevention, “Persisting racial inequity and historical trauma have contributed to disparities in health and socioeconomic factors between AI/AN (American Indian and Alaska Native)  and white populations that have adversely affected tribal communities.” The data also found that these communities had a higher percentage of cases among people under 18 years of age than among non-Hispanic whites. Native Americans also appear to be at higher risk of catching Covid-19 and suffering serious complications from it.

Last spring, the Hualapai tribe of northwestern Arizona implemented a stay-at-home order and closed down their Skywalk, a see-through ledge overlooking the Grand Canyon, and with it, they lost their main source of income. In order to follow public health recommendations, the Hualapai were able to protect those in their community while simultaneously losing money that could help the tribe cope with the effects of the pandemic. This has been a common scene among Native American Tribes, especially those who rely on government-mandated services on their land or establishments like casinos, which had to shut down for a period of time and now operate at a smaller capacity than in pre-Covid times.

Covid-19 has also hurt the traditions and cultures of Native American Tribes. Tribal Elders who pass on songs and stories to the younger generations are at high risk of contracting Covid-19, and when they pass on, so does their knowledge and connection to the past. According to the New York Times, “One by one, those connections are being severed as the coronavirus tears through ranks of Native American elders, inflicting an incalculable toll on bonds of language and tradition that flow from older generations to the young.” As Elders are hurt by Covid-19, younger tribe-members are taking it upon themselves to protect their Elders and the knowledge they possess by delivering hand-sanitizer, meals, and hygiene products, and some tribes are even making Elders and those who fluently speak the Indigenous language the top-priority for Covid-19 vaccines.

Covid-19 has impacted everyone, but for many, the pandemic has threatened their culture, traditions, and way of life. Even though Covid-19 has negatively impacted Indigenous people, there is hope, because through unending resilience and perseverance, Native Americans, and their cultures, have survived for centuries, even when the odds were not in their favor.