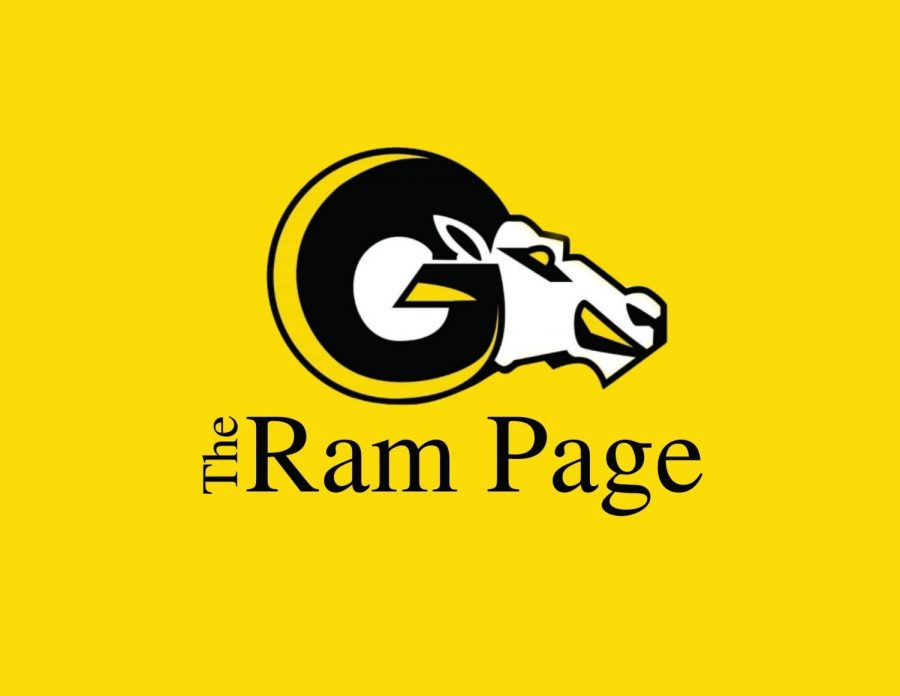 “I’ve been thinking…” Sara started, turning to her best friend. “What would happen if you call your own number?”

Piper stopped playing on her phone and gave her friend a very weird look. The two friends were sitting on Sara’s bed playing on their phones, an almost daily occurrence for the two.

“What have you been drinking to have thought about that?” Piper asks, the weirded-out look never leaving her face. Sara only shrugged.

“Only water, but seriously, have you ever thought about that? And on the other hand, what would you do if you receive a call from your own number? Would you pick it up or let it go to voicemail?” Sara questioned further. By now, Piper has turned off her phone and sat up, making her the same level as her friend.

“No, I haven’t thought about that.” Piper responded. “You should try this out.”

Sara’s eyes brightened as she furiously nodded her head and quickly unlocked her phone. She went to the phone application and typed in her own phone number. Her phone recognized it as her own by displaying “Sara Stinger”, but Sara pressed the call regardless.

Sara pressed the speaker button and held the phone between the two of us. The phone was silent for what we thought was at least a minute, but it was most likely just a few seconds.

The anticipation was increasing with every millisecond that went by, but it quickly flickered out when the phone displayed “call failure”.

“Well, you have your answer.” Piper said, rolling her eyes and turning her phone back on.

“No no no. It’s not over yet. You have to know that any hypothesis requires multiple tests in order to properly come to a conclusion.” Sara hints, raising and lowering her eyebrows in a hunting fashion.

To Piper’s dismay, she knew what Sara was hinting at and sighed, opening up her phone application and typing in her phone number. She pressed the call button followed by the speaker button.

Once again, the phone was silent for a moment, but the two girls flinched when it started ringing.

“The call went through?” Sara asked the obvious question. Ignoring her friend, Piper stared at the phone.

Suddenly, the ringing stopped and a voice could be heard through the phone.

By now, Piper’s mind was racing at a million miles per hour. Is it a coincidence that the person with the exact same number shared the exact same name as her. She didn’t know how to comprehend this.

“This is Piper as well. Are you by chance Piper Cornwell?” Piper asked curiously. Surely, the name has to be a coincidence.

“Yes, how do you know? And are you making fun of me by saying your name is the same as mine?” The Piper on the other line began getting defensive.

“Okay, if what you’re saying is true, you could be Piper in a whole other country or you could be from a parallel universe.” Piper says through the phone.

“A parallel universe? Is that even a thing?”

“It could be. That would be the only explanation, even if it doesn’t seem very logical. This may be the case because I am 18 and I have a best friend named Sara as well.”

Piper’s heartbeat started picking up. This call was such a remarkable discovery. How could a simple phone call to herself lead to her talking to herself from an alternate universe?

Piper pinched herself to make sure she wasn’t dreaming before turning back to the phone.

After that, for hours, Piper and Piper through the phone began comparing their lives to one another. There were some differences between the two, such as the fact that the alternate universe Piper has a younger brother while the Piper in this world is an only child. Another thing, which makes Piper jealous, is that the alternative universe Piper has a loving boyfriend while the one here is single.

“This is so weird. I feel like I’ve gained a sister that shares so many things in common with me.” The Piper on the other line exclaimed.

“I know right. This is really cool.” Piper replied. Suddenly, another voice could be heard through the phone.

“Ah, I’m so sorry. My mom is calling me for dinner. It was really fun talking to you, Piper, and I hope we can do it again sometime soon!” Alternate universe Piper says.

“Definitely. Talk to you later!” With that last statement, the call came to an end. It was only then, though, that Piper realized that Sara had left the room.

Piper left Sara’s bedroom and walked down the stairs to the kitchen, where Sara was making dinner for the both of them. She heard her friend walk into the kitchn and turn around to face her.

“So, how was talking to the other you?” Sara asked with a smile.

“It was great!” Piper said excitedly. “I guess calling yourself can lead to some pretty interesting things.”

“Told you so.” Sara said smugly, earning a punch by her friend, followed by the two of them laughing together as they made dinner for themselves.