A Description of October 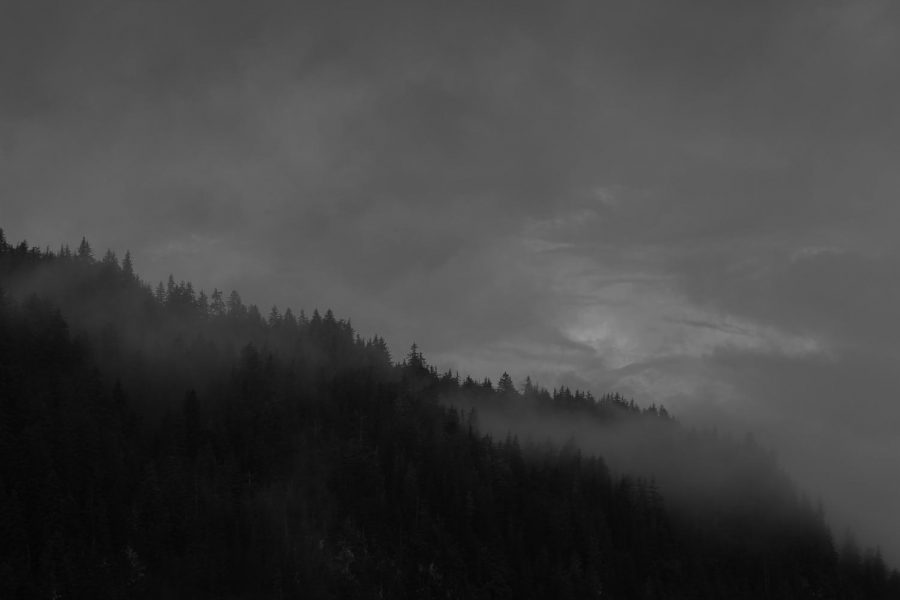 It hasn’t taken long for the leaves to turn, or for the breeze to blow a little bit colder. It hasn’t taken long for the sun to flaunt its rays just a few minutes later during brisk Autumn mornings, or set just a little bit earlier in the quiet evenings. Summer days of raging AC and carelessly lounging by the pool have come and past. Students have gotten used to school once again, and daily cycles of commuting, working, eating, and sleeping have set in. Some days are still sunny, and relatively warm if one is walking fast enough or wearing enough layers. But most are cloudy and cast a sense of gloom over the general population. Once every few weeks it rains; when it does the rain is hard and fast, unlike any summer shower of the previous months. Autumn nights are windy and cold, not still like they were in the summer. Everyone adds a layer of clothes to their normal outfits and an extra sheet to their covers at night. Once the sun starts to set, the shadows of mailboxes and lampposts last longer and stretch further into the streets. But by far the most noticeable difference falls from the trees. Reds, oranges, and yellows paint the fall sky until their colors inevitably darken. Once they fall, dried-up leaves litter the sidewalks, creating a soft crunch when one walks through them. The wind blows these dead leaves against the tires of a car passing by or onto the brick of a nearby building. Eventually, they disappear, and all that remains of the trees are brown streaks against a cloudy blue sky. But the leaves are not the only entity that is dying. Summer flowers fade and wilt with each bitter morning, and shrubs seemingly shrink smaller each night. Crops that have already been harvested turn shades of brown before they are torn up. Seasonal staples such as pumpkins or corn start to appear in roadside farm stands, or in big stalls of supermarkets. There is nothing quite like Autumn; long drives on twisting roads, the excitement of watching horror films, and quick sips of cider mark the season better than anything else. During this period of transition, T-shirts help reminisce over summer memories, while the first few Christmas carols heard in a large shopping center mark what’s to come.